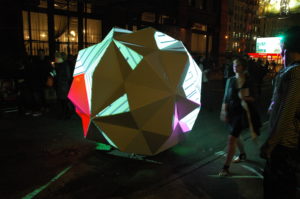 As the world’s resources continue to be endangered, depleted and destroyed there is a need to imagine new solutions and to develop innovative approaches and practices. Rather than focusing on deficits, say the organisers, Ideas City 2013 will encourage intensive examination of surplus resources that may be under-recognised or underutilized, but represent a form of Untapped Capital, the title of the Festival. They are encouraging participants and visitors to consider their concept in many ways, from people and raw materials, to ideas, varied resources and modes of communication. 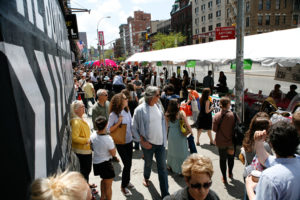 Originally founded in 2011 as Festival of Ideas for the New City by Lisa Phillips, Toby Devan Lewis Director, and Karen Wong, Deputy Director and Director of External Affairs of the New Museum, the event is a major collaborative initiative between downtown New York organizations serving as a platform for artists, writers, architects, engineers, designers, urban farmers, planners, and other ‘thought leaders’ to exchange ideas, propose solutions and invite the public to participate. 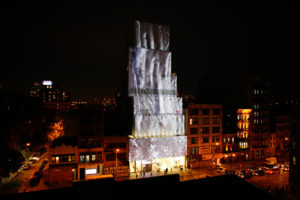 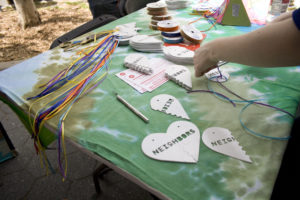 The Festival has already staged its first international satellite event, Ideas City: Istanbul, in October 2012, a three day conferences with workshops organised by the New Museum in conjunction with the first Istanbul Design Biennale and Audi Urban Futures Awards, with a keynote by Amanda Burden, New York City Planning Commissioner and Chair of the New York City Planning Commission.