Dr. Ibrahim S. F. Karim is the Egyptian founder of BioGeometry, a modern energy science which he describes as a successful means for uniting science with spiritual insight.

BioGeometry’s energy quality balancing solutions are being applied to architecture, telecom networks, industrial design, boats and airplanes to transmute the effects of environmental energy disturbances from sources such as electro-magnetic radiation, structural design, and cosmic and earth-energy radiation. It is also being applied in agriculture, poultry, fish, and livestock farming to increase productivity and quality leading to the reduction of controversial chemicals and artificial treatments.

In the information age we are shifting from conventional gas-producing energy sources that pollute the environment and contribute to global warming to electric based solutions for smart cities and modes of transportation. Unfortunately the dramatic increase of electromagnetic radiation is a much bigger hazard to human, animal and plant health and contributes even more to global warming. 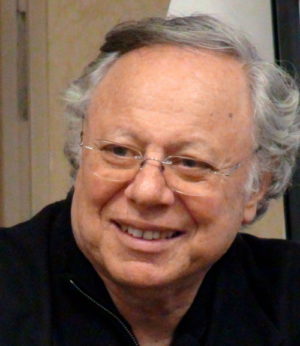 BioGeometry – founded in the early 1970s by Egyptian architect and scientist Dr. Ibrahim S.F. Karim – has proven to be an indispensable solution to the harmful effect of electromagnetic radiation (EMR). Electro hypersensitivity is now officially recognized by WHO as a disease.

By definition BioGeometry is a design language of shape, accordingly its practical application lends itself to any field of research and application. BioGeometry is based on Physics of Quality, which is the study of the underlying energy-quality information exchange affecting all living systems (shape, sound, colour, angle, proportion).

The science of BioGeometry has become the de facto benchmark in the harmonization of environmental electro-magnetic and geopathic stress. This is showcased in work to this effect with the Swiss government and Swiss telecom provider SwissCom of the Swiss rural towns of Hemberg and Hirschberg, for which BioGeometry received official recognition from the Swiss government, as well as extensive media coverage. 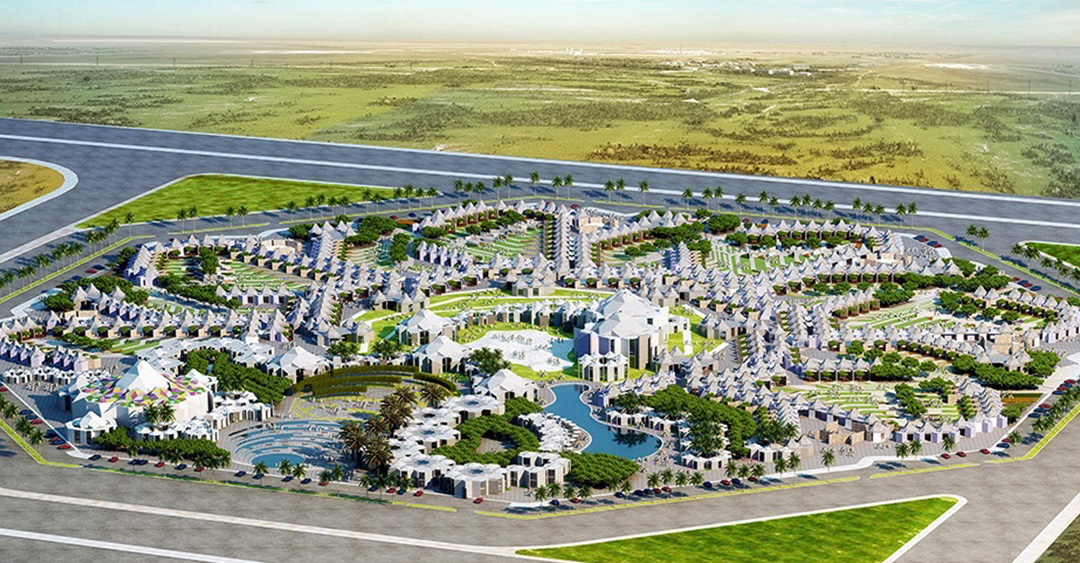 There are certain categories that are much more affected EMR than others such as people with nervous disorders, depression, MS, ADHD, ADD, autism and other brain problems, which could rise to epidemic levels. We present here a new concept for centres of integration of those with special needs into the community. This is a modular design that can be adapted to any size. The main thing, however, is the fact that the design itself plays a major role in the reduction of the brain problems. Special shapes have been developed to reduce the stress in the brain as the regular orthogonal and circular shapes in our built environment can increase the problem. A research 1:1 pavilion of a class was built for testing and research purposes. Observation and measurement have shown successful results. Research results from a Phd thesis in Cairo University show the positive effect of BioGeometry solutions on children with special needs.

In a second thesis the effect of using BioSignatures (special shapes) from BioGeometry in raising serotonin levels in the brain to normal in a comparison with antidepressants has been confirmed (results attached). Commercial centres were included for the interaction between the special needs and the community. The harmonizing effect on the brain plays a major role in this interaction, which aims at changing the awareness and acceptance of those who are different by the society as a whole. Six such centres are planned to cover Egypt. 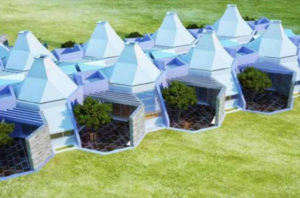 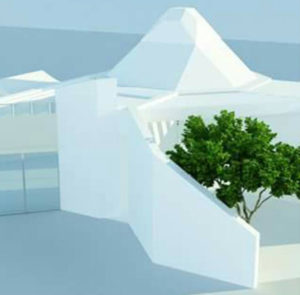 Dr. Ibrahim S. F. Karim is the Egyptian founder of BioGeometry, a modern energy science which successfully unites science with spiritual insight. He is an architect by profession, a graduate of the renowned Swiss F.I.T. Zurich. He is also trained as a engineer with professional involvements that impact a wide variety of natural sciences. Dr. Karim’s career spans several continents and a multitude of scientific and esoteric disciplines. He has deep connections with Egypt’s ancient past. While renovating the museum of Ancient Egyptian medicine in 1972, he was introduced to Radiesthesia and its ancient Egyptian origins. Subsequently, through a providential encounter in Paris, at the Maison de Radiesthesie, Dr. Karim acquired original Radiesthiesia texts and instruments garnered by the pioneers of that science.

Fluent in many languages, Dr. Karim has successfully combined modern concepts of physics and harmonics with insights garnered from ancient Egypt, Radiesthesia, and Pythagorean theories to develop the new ‘Physics of Quality’ called BioGeometry. This is a science based on ‘qualitative’ measurement. It is supported by biofeedback and bio-imaging devices plus thirty years of academic and applied research in the fields of architecture, building biology, geobiology, industrial design, interior design, aircraft design, medical applications, agronomy, animal husbandry, EMF protection plus personal health and sports applications.

Dr. Karim continues to research new and deeper applications for BioGeometry with the assistance of medical, scientific and design professionals in North America, Europe, and the Middle East. He also travels extensively to do consulting work regarding the energy balancing of buildings. Dr. Karim now resides in Montreal.