The third Lisbon Architecture Triennale (12 September-15 December 2013) has announced the participants in its programme. The event, entitled Close, Closer, is being prepared with a reduced budget this year due to the economic crisis, and will, according to José Mateus, the Triennale President, address ‘the complex issues posed by the crisis that plagues us.’ Reminding us that there are contemporary social, cultural, political and scientific issues, narratives and structures that are not necessarily constructed in physical space, the Triennale aims to broaden definitions of what it means to exhibit architecture today, with construction, as distinct from building, perceived as a method of strategy, thinking, debate and design of solutions – dialogue-driven and multidisciplinary, as proposed by Chief Curator Beatrice Galilee, the British writer, curator and lecturer. It will be a multi-faceted mix of exhibitions, events and publications in Lisbon this autumn exploring meaningful, innovative alternatives to traditional modes of production, including participative initiatives investing in the life of the city. 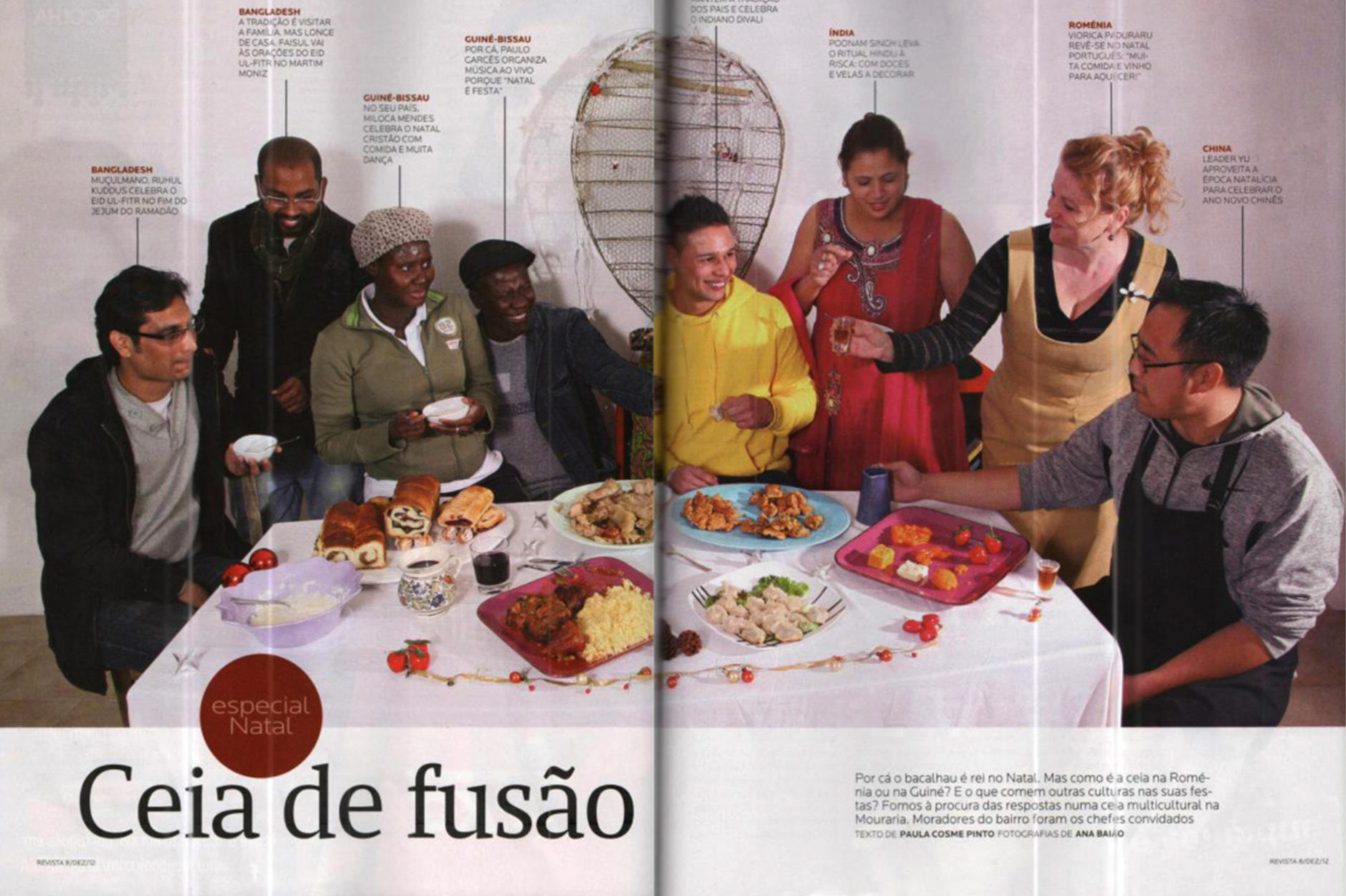 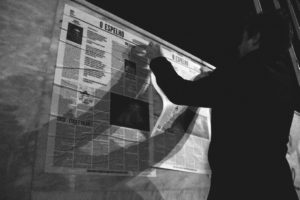 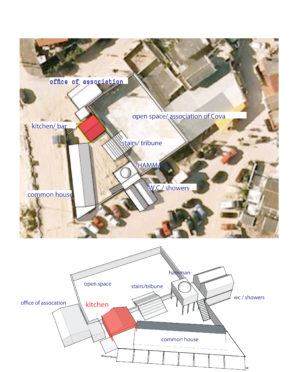 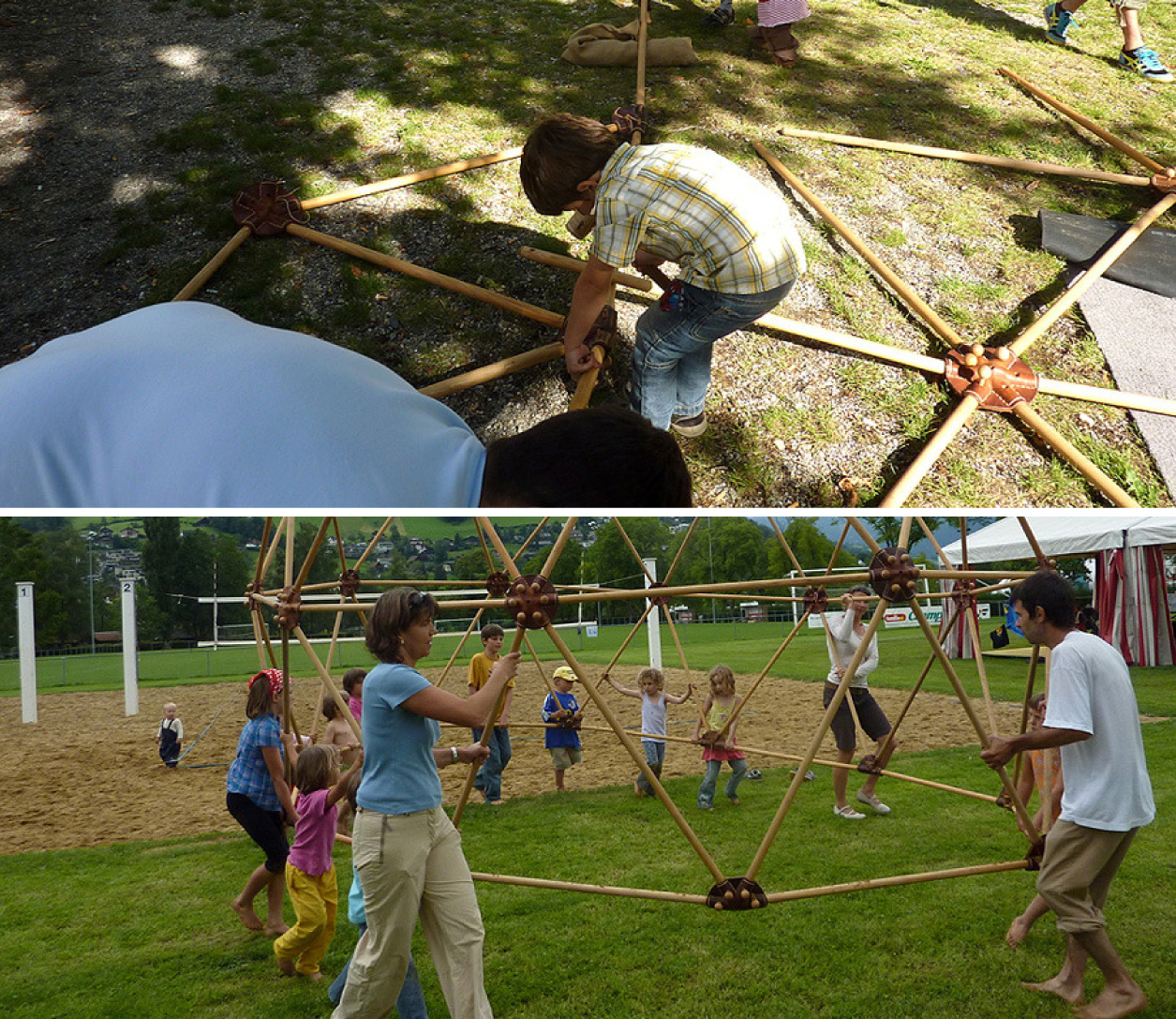 Ten civic and social initiatives tackling specific issues in the city of Lisbon will also take place or be made available during the Triennale: Beautiful, Low Tech and DIY Solutions, an open laboratory on low budget, ecological, innovative, DIY sustainable building and alternative energy solutions (Terrapalha, PT), South Entrance, Cova da Moura, the rehabilitation of a rundown site into a functioning public space (Associação Cultural O Moinho da Juventude, PT), a communal kitchen offering meals and cooking workshops (the French EXYZT Collective), O Espelho (The Mirror, PT) a political wall newspaper on aspects of urban culture, its architecture and spaces to be published at the start and the end of the Triennale. 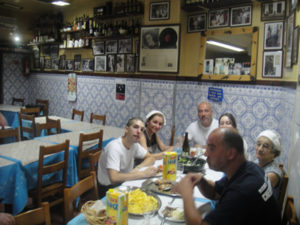 There will also be a guide to restaurants at risk of closure (The Gargantua Collective, PT), Agulha num Palheiro (Needle in a Haystack, Artéria, PT), a ‘Brickstarter’-style website identifying empty and neglected buildings in the city, Mundo Mouraria (Baga Baga Studios), a website for Cozinha Popular da Mouraria, a communal kitchen, Pátio Ambulante (frame collective, PT), a patio network in Lisbon with a truck-cum-ice cream van, The Object that wanted to keep being itself (normalearchitettura, IT), a workshop with Lisbon artisans and craftsmen, and Juventude na Street (Youth on the Street, Inês Neto, PT), a new youth group supporting young women aged 10-17 in the social housing neighbourhood of Horta Nova with activities to stimulate assertiveness, problem-solving and social skills, including the rehabilitation of a communal room by the girls. These were funded by the Triennale’s Crisis Buster grants, and the organization is looking for funding for 7 further projects. 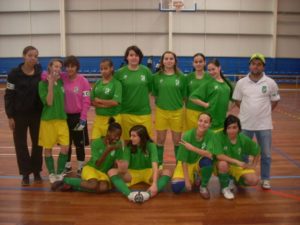 A competition (BCP Universities Award) was held for university students to propose an intervention in the Triennale’s headquarters, the 18th century Sinel de Cordes Palace. Colectivo Inventado, a team of architectural, visual communication and design products students from the Royal College of Art were chosen from 48 entries from 10 countries. Fábrica de Sonhos (Dream Factory) will operate over 25 days with an in-situ team, first, collecting people’s dreams through an online platform and secondly, travelling the streets for 5 days in order to gather source material for the installation, a projected dream landscape.

Six digital publications will be released over one year, each edited by one of the Triennale curators, reflecting on the process of research and investigation behind their respective project.

The Triennale is also inviting proposals for independently funded projects – exhibitions, talks and one-off events responding to the theme of Close, Closer. The deadline for proposals is 6 May 2013.