The Design Museum will present one of its most speculative design exhibitions to date from 1 May (to 26 August 2013), by leading avant-garde designers and educators Dunne and Raby. United Micro Kingdoms: A Design Fiction explores multiple perspectives on a fictional UK, with the country devolved into four self-contained counties or ‘micro-kingdoms’ which are each free to experiment with governance, economy and lifestyle. 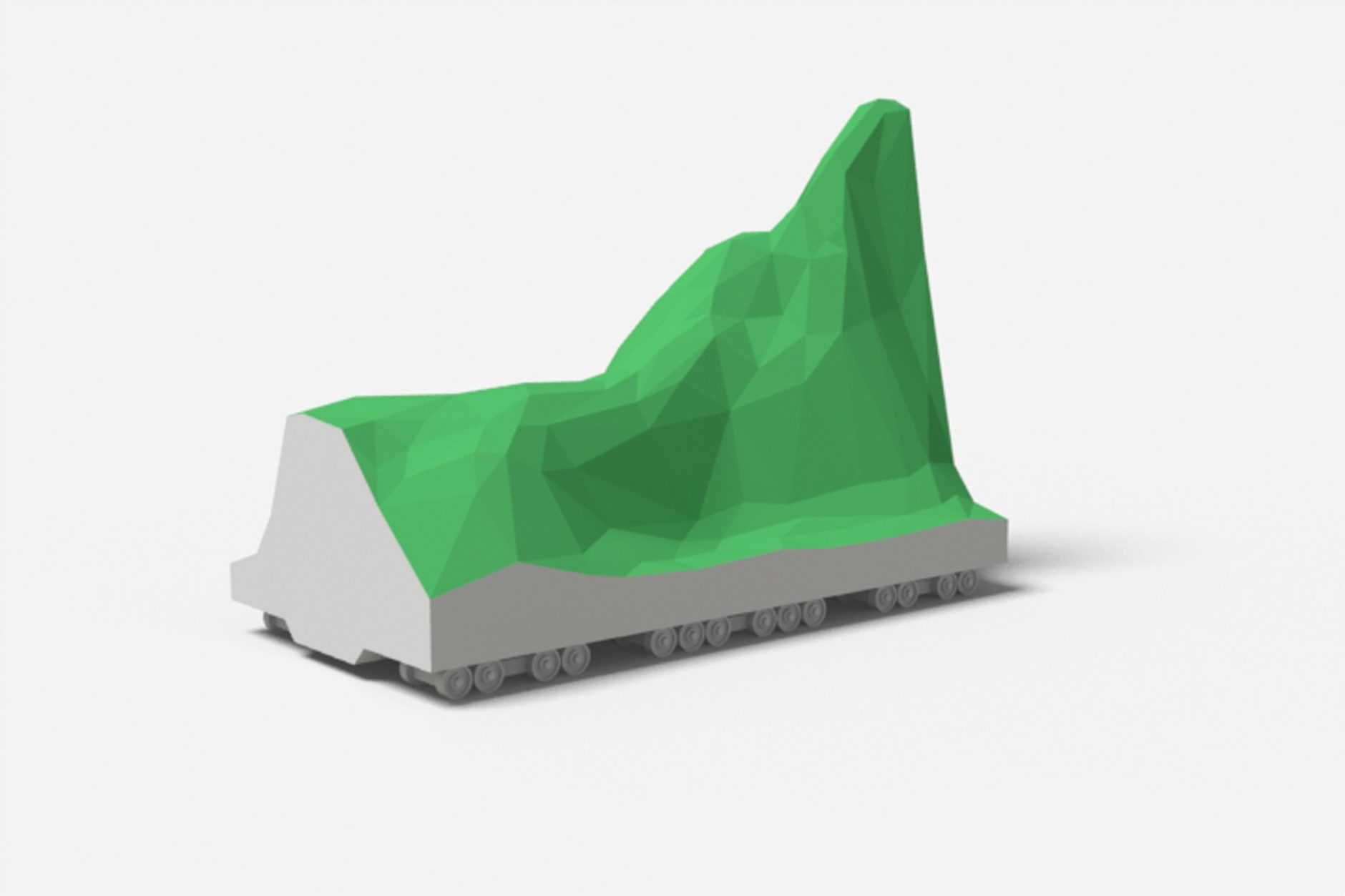 Dunne and Raby, whose projects include Hertzian Tales, Placebo and Design Noir, borrow methods from industrial design, architecture, politics, science, sociology, literature and art to redesign the real world as a thought experiment, challenging assumptions about the social, cultural and ethical implications of design, products, services and emerging technologies. 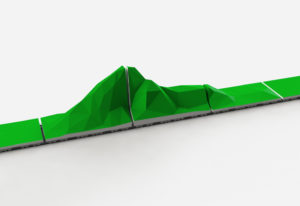 Digitarians, the first micro kingdom, depend on digital technology and all its implicit totalitarianism, tagging, metrics, widespread surveillance, tracking, data logging and total transparency. Citizen and consumer are the same in their world, dominated entirely by market forces. The Communo-Nuclearists oppose growth and promote a limited population. They use nuclear energy as an unlimited supply, and the state provides everything needed for survival. But these energy-rich people are despised and isolated, and under constant threat of attack or incident. As a result they live on a continually moving, 3km long, nuclear-powered mobile landscape.

The Anarcho-Evolutionists focus on using science to enhance their own physical capabilities through training, DIY bio-hacking and self-experimentation. They believe that humans should modify themselves to exist within the limits of the planet, rather than modifying the planet to meet their ever-growing needs. 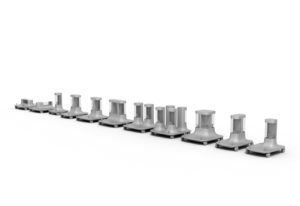 Bioliberals, by contrast, fully embrace biotechnology and the new values that this entails. Each person produces their own energy according to their needs, and biology is at the centre of their world-view leading to a radically different technological landscape to our own, with gardens, kitchens and farms rather than factories and workshops. Essentially farmers, cooks and gardeners, they don’t just produce plants and food but products too.

A new book by Dunne and Raby, Speculative Everything: Design, Fiction and Social Dreaming, will be published by MIT Press in 2013. Anthony Dunne is Professor and Head of the Interactions Programme at the Royal College of Art, and Fiona Raby is Professor of Industrial Design at the University of Applied Arts in Vienna and a Reader in Design Interactions at the RCA.