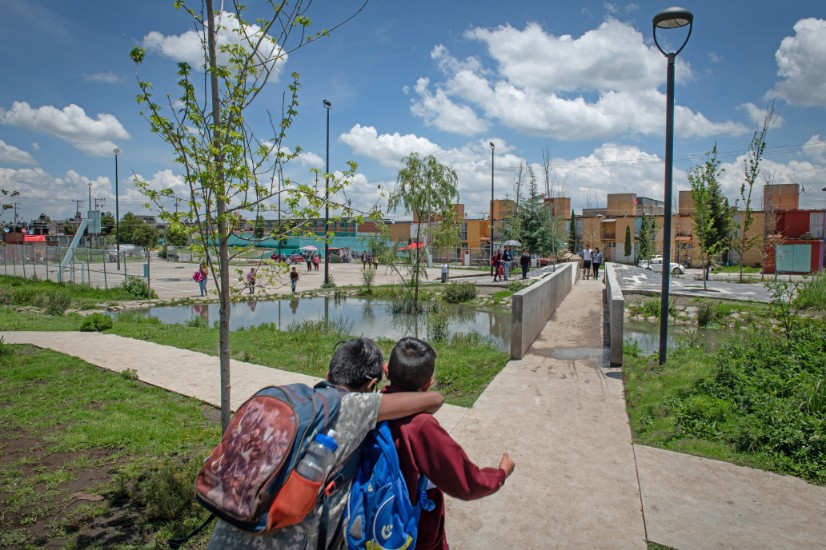 Dwell in possibility: forthcoming issue of Urbanista.org, live in Jan 2020

Dwell in possibility’, the next issue of Urbanista.org goes live in Jan 2020 with interviews with London-based Karakusevic Carson Architects and Mexico-City based Francisco Pardo, a review of Mole Architects’ Marmalade Lane co-housing in Cambridge, an essay by Norwegian participatory design specialist, architect Alexander Eriksson Furunes, and features discussing Future Homes for London, a conference staged by the Royal College of Art’s School of Architecture and Riga’s reinvention of its urbanist legacy.

‘Dwell in possibility’ is a phrase taken from an Emily Dickinson poem, and the issue similarly interprets the verb ‘to dwell’ in a wide sense. The issue focusses on pressing issues, and analysing self-managing capacities for and innovation in mixed tenure housing, investigating emerging strategies for collective self-organised and other mixed tenure housing solutions in the UK and across Europe, which were the subject of Future Homes for London: Alternate Models, a conference staged by the Royal College of Art’s School of Architecture in 2018, given an extended critical overview in the issue. Central to these themes are participatory placemaking imperatives – a growing feature of 21st century urbanism.

The issue investigates social housing in the UK and liveable urbanism more widely, through interviews with Karakusevic Carson Architects‘ mixed use and tenure housing design in London; a review of the new Marmalade Lane co-housing scheme, Cambridge, designed by Mole Architects; an interview with Mexico City-based Francisco Pardo; essays by Lucy Bullivant on Riga’s reinvention of its urbanist legacy, and on deliberative democracy by participatory design specialist, architect Alexander Eriksson Furunes, whose work straddles Norway, India and the Philippines.