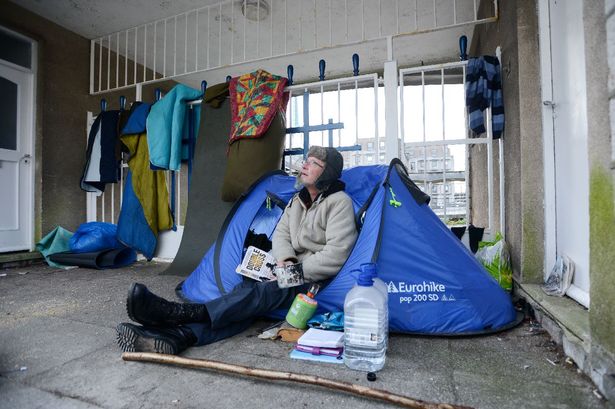 All political parties need to promise to build enough social housing, and that means 100,000 genuinely affordable homes per year for the next 30 years. Future proofing cannot wait. It starts now.

‘Future-proofing is always a guessing game, but a 4G phone in 2022 might look like a new Nokia 3310 now. Delightfully retro. Decidedly quaint’, writes Samuel Gibbs in The Guardian, in ‘5G finally launches in the UK – but is it really worth it?”.

Yup, 5G-capable phones for all, but, hey, not before social housing is placed at the top of the agenda following the UK government’s comprehensive spending review and acted on immediately if not before the review deliberations. What more do we need to know about the current UK genuinely appalling crisis in genuinely affordable housing (to give it its full name) before the right action is taken to empower those who can genuinely do something about it can act? ‘All political parties promise to build enough social housing’ is one of the priorities in housing charity Shelter’s strategy, 2019-22.. If we are discussing future proofing, we have to make this scandalous housing crisis in the world’s fifth richest country a thing of the past as soon as possible.

Architect and tv presenter George Clarke is full of consternation about it. A member of Shelter’s social housing commission into the future of social housing, launched in 2018 to ‘address crucial issues which have been highlighted by the Grenfell Tower Fire, as new research highlights the challenges faced by those living in social housing in getting their voice and views heard’, he  is appalled that there is ‘no commitment (by the government) to a minimum number of social homes in its target to build 300,000 new homes by 2025.

Clarke – who grew up in a council house in Washington near Sunderland – has now called for the UK Parliament to commit to supporting councils in building 100,000 council homes per year for the next 30 years. You can sign his new petition in support of this laudable campaign here on Change.org. His attempts to ‘get the government to raise its game and prove it genuinely cares’ are shown in part one of his new, three-part documentary, George Clarke’s House Scandal, by Channel 4 (screened on 31 July 2019).

The film covers the multitude of hot button issues that make up the UK’s housing crisis with profundity, poignancy and outrage. It shows excellent solutions built in the past and more recently, which make the sensibility behind humane, genuinely affordable housing completely practical, necessary and inspired as the foundation of society. It has a highly significant history behind it, too, and marks 100 years of council housing in the UK since the 1919 Addison Act set up by Dr Christopher Addison, the then Health Minister to give local authorities the powers to build council homes, the ‘Homes for Heroes’ policy.

Even the right wing Daily Telegraph has praised Clarke’s ‘brilliant tackling of the housing crisis’, with critic Michael Hogan – who also grew up in a council house at the other end of the UK – full of admiration in his Telegraph review: ‘Cult hero George Clarke might just be our best hope for a brighter future. In the meantime, he’s making some impassioned, important TV’.

While Carol Midgley of The Times, giving part one of the ‘excellent’ documentary four out of five stars in her review, says ‘Clarke’s point, that unless people have a stable home nothing else in their life can fall into place, is inarguable; he is planning to build a council estate in Manchester to show, with vision, how it can be done. If Boris Johnson really wants to be radical maybe he should make him a housing tsar’. There are lot of brilliant people out there across the UK like George he could – and needs to – also consult and give powers to act to, Carol. But will he? Let’s live in hope…